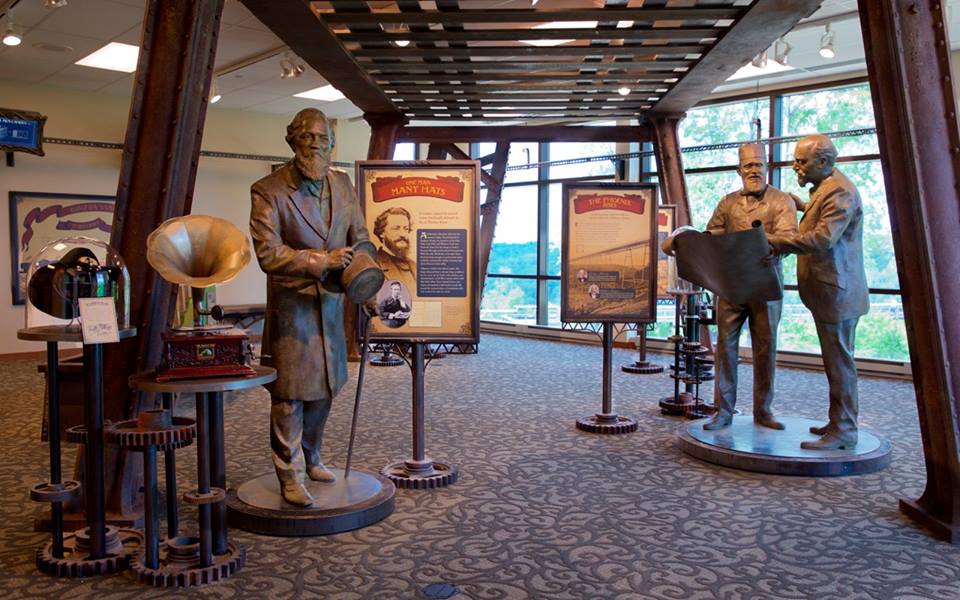 Nestled in the hills of northern Pennsylvania is the Kinzua Bridge State Park, home to the remains of “the Eighth Wonder of the World”. The park gets its name from the bridge that was built there in 1882, which was the tallest and longest viaduct in the world at that time.

106 Group and Blue Rhino Studio were contracted by the PA DCNR to complete indoor exhibits and trail signs for their new visitor center. As the senior designer and project coordinator at 106 Group, my job included creating the look and feel of the exhibits and graphics, leading the team in developing all exhibit elements, coordinating with outside vendors, attending planning meetings in Pennsylvania, and assisting with research and content planning. I also created a proposal book for each phase of the project.

The team worked hard to create a Steampunk-themed exhibit with many mechanical interactive elements that highlight the feeling of the late 1800s in America. One of my favorite parts of the exhibit is a large, fully interactive “cabinet of curiosities” that highlights the many legends surrounding the famed viaduct. The project won an award from the National Association for Interpretation and opened to high praise from the community, which was heavily involved at every stage of development. 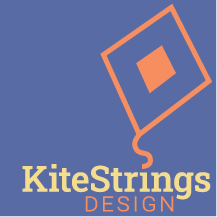